Did Adolf Loos’ Ornament and Crime kill the artist/architect relationship? 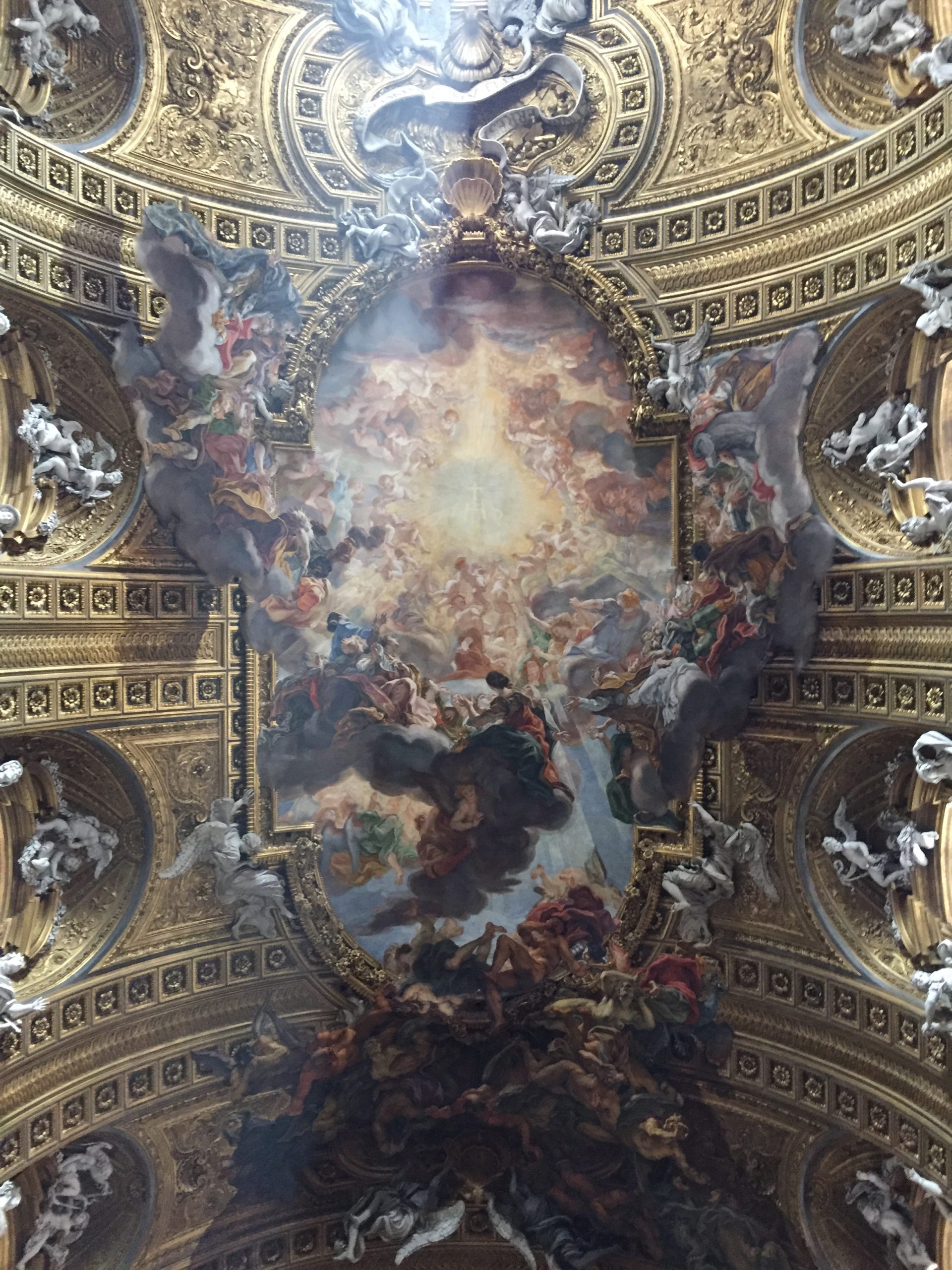 In his 1908 manifesto Ornament and Crime, Adolf Loos laments the use of ornament as a means of architectural decoration at the expense of simple lines and plain white walls-walls he associates with Zion, the holy city (reprinted in K. Smith, Introducing Architectural Theory, 2012).

Loos believed the people of his generation had moved beyond the need for ornament and were more sophisticated that their forbearers whose taste for rich detail demonstrated a lack of cultural hegemony. It is worth noting that Loos writes his essay during the early years of what would become the most tumulus century on record, and in Vienna, Austria, no less, whose famous and overly adorned palaces and opera halls were at odds with the more modern designs beginning to show promise as one moved ever westward.

Loos supports his critique by claiming ornament of his time has no place in contemporary building design, unlike in the past when ornament employed by Gothic and Baroque artisans were integral to the form and function of their often sacred spaces.

By the Baroque era, the practice of painters, sculptors, and architects working in unison to create multi-media works of architecture was cemented with the church of Gesu, a masterpiece of early Baroque design.

While Loos may have had a point-artists have been viewed as subordinate to architects at least since the decree was first made by Luis XVI in his effort to minimize the growing power of the craft guilds, the tradition of architect and artist working on site together was for the most part disbanded in the 20th century with the few exceptions of the excellent glass work of Luis Comfort Tiffany and the interior design attempts of Frederic E. Church at his well preserved house, Olana, situated high above the Catskill Valley in upstate New York.

This penchant for austerity and clean while walls begs the question: did Loos’ critique, which was meant to “free” the long suffering artist-including the shoe maker-from the grip of ornamental overlords for whom they worked for low wages, inadvertently disadvantage them by denying him/her the opportunity to engage in major design campaigns and subject them to creating smaller-and less costly-works of art destined for private patrons who exhibit the work in their own and therefore less traveled domestic spaces? All the while the artist’s work is minimized in scale and significance, the architect continues to design major creations for which the multitudes can experience. Custom built Homes, public buildings, sky-scrapers, all are grander in scale since Ornament and Crime was first published-and later supported by minimalist architects such as Le Corbusier-whose villa Savoy is a perfect example of “white Zion walls”.

Joseph Rykwert (1975) addresses this unfortunate reality in his excellent essay Ornament is no Crime in which he outlines various attitudes regarding ornamentation throughout architectural history.  He concludes that ornament may “be seen not as a problem of ornament or not ornament, but as a problem of meaning.” (as reprinted in K. Smith, 2012, p. 41).  In other words, while Loos sees all ornament as politically charged and disadvantaging the artist, plenty examples exist for positive artist/architect collaborations as previously mentioned.

Since 1908, and or more reasons mentioned here art schools have increasingly moved away from the Beau Arts paradigm of teaching students to practice working with future clients to a more bohemian model of art for art sake, while architecture programs have adopted and embraced technology such as Auto-CAD, Revit and In-design. The differences is striking.

There are signs of a resurgence between the artist/architect relationship, however. One only need look at the collaboration between Herzog and De Meuron who worked with Chinese artist Ai Weiwei on the Bird’s Nest Olympic Stadium in Beijing as an example.

For now, the artist is reliant largely on the gallery owner and art consultant whose work is vital to connecting artists with architectural projects. One can only hope these important outlets can withstand the economic downturn apparent at the beginning of the second decade of the 21st century in support of artists who hope to collaborate on major building projects. The 21st century you ask? That’s right, over 100 years after Adolf Loos wrote Ornament and Crime.

My own example of a collaboration between my studio and the architecture firm of Smith and St. John. This is a painting I created of River Road, Topsfield, for the Topsfield Town Hall. Contact me if you would like to learn more about my commission experience with architects and designers.